From being broke to helping entrepreneurs succeed: How no-code changes lives 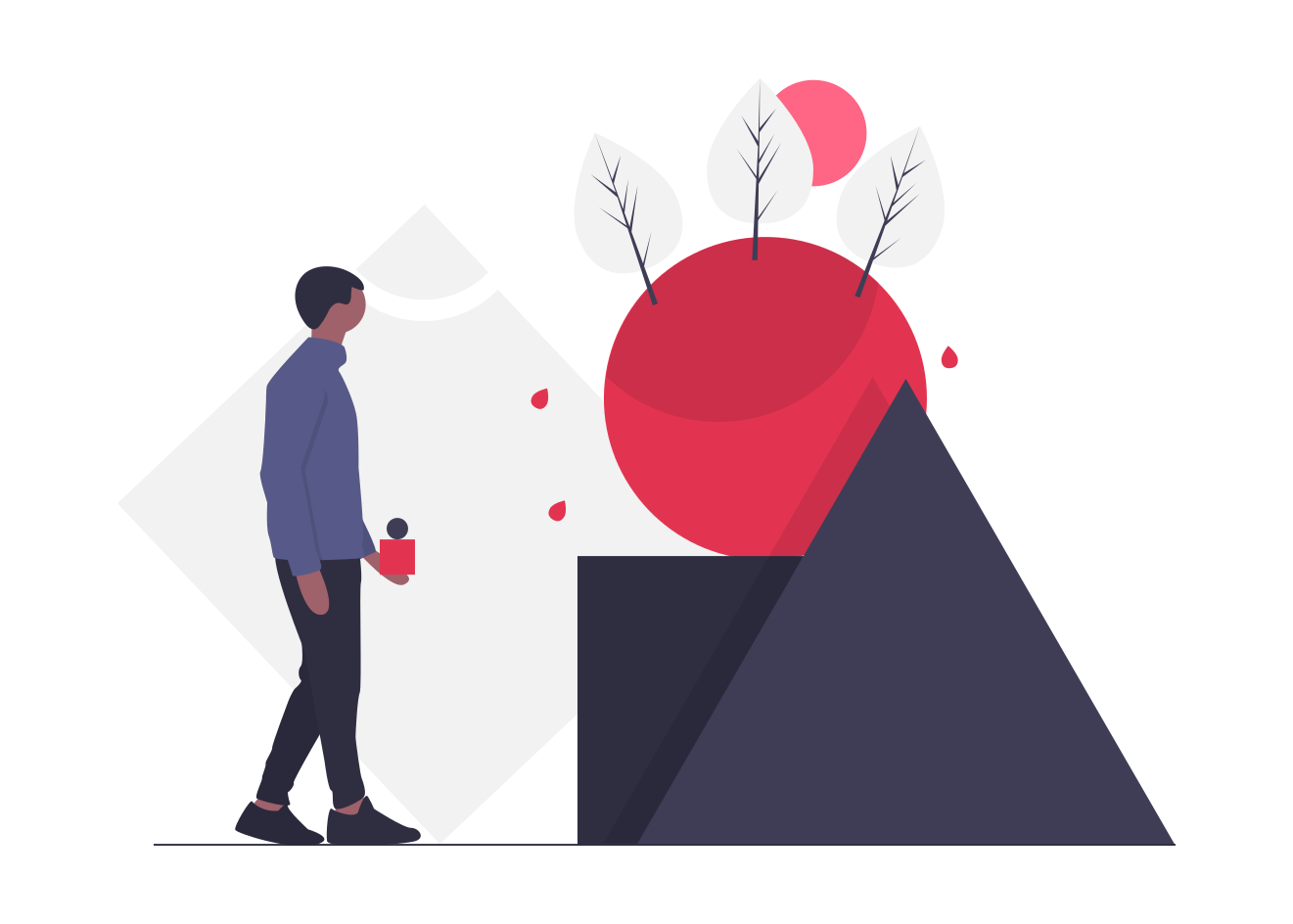 When I show one of my friends a new app I’ve created, they always ask me, “who made that?” When I tell them, “I did,” they laugh and ask again. That’s because I’m not a software engineer. I’m not a technical person at all. And yet, I now make my living by helping innovation teams and entrepreneurs build software. Our company, HuggyStudio, exists because someone introduced me to no-code tools. And like many entrepreneurial journeys, the path I’m on was determined by the people I met, the lessons I learned, and the changes disruptive technology brings. A pasta restaurant, a DJ platform, a link sent by a friend, and my fiancé also played crucial roles.

When I was 18, I worked at a bank, but I wanted to be an entrepreneur and build a business. I was young and didn’t know what I didn’t know. What my friends and I did know was we liked the idea of opening up a fast food restaurant, and we saw an opportunity in pasta. That led to a pasta takeaway near schools, and my first business lesson - know your customers. Ours were college students. They came for lunch but were not around for dinner, and it was empty during summer break. While business had some challenges, the real struggle was my day job at the bank. My manager reminded me that one did not have to be a genius to start a pasta business. I was kindly asked to focus on my job while I had one, I left the pasta business.

Like many young people, I thought a lot about creating the next world-changing application—the next Facebook. While searching for that transformative idea, my talented sister, a wonderful singer, was struggling to find bookings. I talked to the bars and cafes who hired performers to help her out, and they also told me that finding people to hire was difficult. Here was a problem that I could solve - this became my focus.

My efforts resulted in a marketplace for both entertainers and the people who hired them. I borrowed money and contracted developers to turn my idea into reality. When I showed it to potential customers, they all said it was great and that they would give it a try. However, when I started to ask people to actually book DJs, I learned my second lesson - people will tell you they like your product because they want to encourage you. They will only pay for it if they see significant value worth the price and the cost of changing how they do things.

Along with that valuable lesson, I now had debt I needed to pay off and an even stronger desire to create some sort of digital business. So I went to work for a successful and growing web agency to make some money and learn about online business. It was everything I hoped it would be, and not only did I explore more about the creative side of the digital world, but I also made connections with people that would help me on my journey. But first, I had a few more lessons to learn.

Along the way, I thought of a new app. It was a tool that let people near each other instantly share images they took while together at an event. Next, I  partnered with a freelancer to turn my idea into an app. He went off to create the minimum viable product, an MVP, we would use to test out my idea. When he finally got something back to me, I learned yet another lesson.

The product I got back didn’t have the functionality I specified. In fact, it was not even close. When I questioned the developer, he told me, “I made a better version of your idea.” And right then I realized that just as you can’t hire a person to write a novel for you if you don’t know how to write, it is difficult to get an unknown developer to create your application when you don’t understand code. You can’t just toss your ideas over the wall and expect them to turn out the way you want them. Or so I thought.

Then a friend sent me a link. It was to a site called Not Real Twitter, a twitter-like application that was built without one single line of code. It used a tool called Bubble to visually describe the product and publish an interactive website.

Very quickly I realized this was what I had been waiting for. The link introduced me to a tool that could solve my problems. What made it even more profound was that I was still paying off the debt I had built up paying developers to create my booking app. Now I could create my own applications to do what I wanted. After using no-code tools to prototype a few things, I was hooked but didn’t have a clear direction forward. This is where my fiancé comes in.

I was back from my stay in San Francisco, pretty much broke living in a temporary 1-room flat with my fiancé and our dog. I was pretty down and not sure which direction I should take. It felt like I had no real purpose and that life was just passing by. I asked my fiancé for help and she asked what my passion was. I answered immediately that it is to work with entrepreneurs. I recall how this answer came from the heart, being an entrepreneur and fighting for ideas with fellow founders has always been what I love the most. To which she replied, “how can you do more of that?”.

A few minutes later, I created a Meetup Group for no-code enthusiasts in Zurich. I knew from my own story that this was the single most valuable topic for entrepreneurs. That was such a success that we soon had multiple Meetups across the whole country. Traveling from city to city, I helped others understand no-code and how to use it to realize their entrepreneurial dreams. Which resulted in the next important step in my journey.

At one of the meetup events, I met Dave. He was as enthusiastic about no-code as I was. He encouraged me to take my passion and turn it into a business, to open my own agency. A few weeks later, he came back with a project, and HuggyStudio was born. It was at another meetup event that I met my soon to be co-founder, Fabian, and our talented Design Lead, Stefan. The agency has given me the opportunity to share what I have learned in the past while employing my passion - working on new ideas together with entrepreneurs.

When I look back on this journey, that link introducing me to the world of no-code did change my life. True, my previous entrepreneurial adventures had taught me much. But without the ability to build my own products, I couldn’t put those lessons to work. With no-code, I can visually define the applications I, and now our clients, imagine. Instead of getting bogged down in the technical challenges of coding, we can focus on the customer and what they want. With no-code, we can quickly create an MVP and get it into the hands of users to make sure it creates true value from the start. And all without going into debt.

The agency was then named HuggyStudio in honor of my first no-code product named HuggyList, inspired by the famous hustler, Huggy Bear from Starsky and Hutch.

This journey is nowhere near complete. Today, we focus on two types of customers that can benefit greatly from the speed and cost-efficiency of no-code. The first are innovation managers at larger companies who need to validate ideas without the delays and costs of hiring and managing a development team. The second set of customers are non-technical entrepreneurs who need help in translating their ideas into a business. Our daily mantra is “be the best possible co-founder”. In the future, this will require us to evolve into actual co-founders with skin in the game.

My friends still chuckle when I tell them I build web-applications, even after I share the story of my journey. But over time, I know that many more entrepreneurs will join me on this adventure that will soon become a standard. Hopefully, my story will inspire you and others to look into no-code and join HuggyStudio and others on this wonderful path.