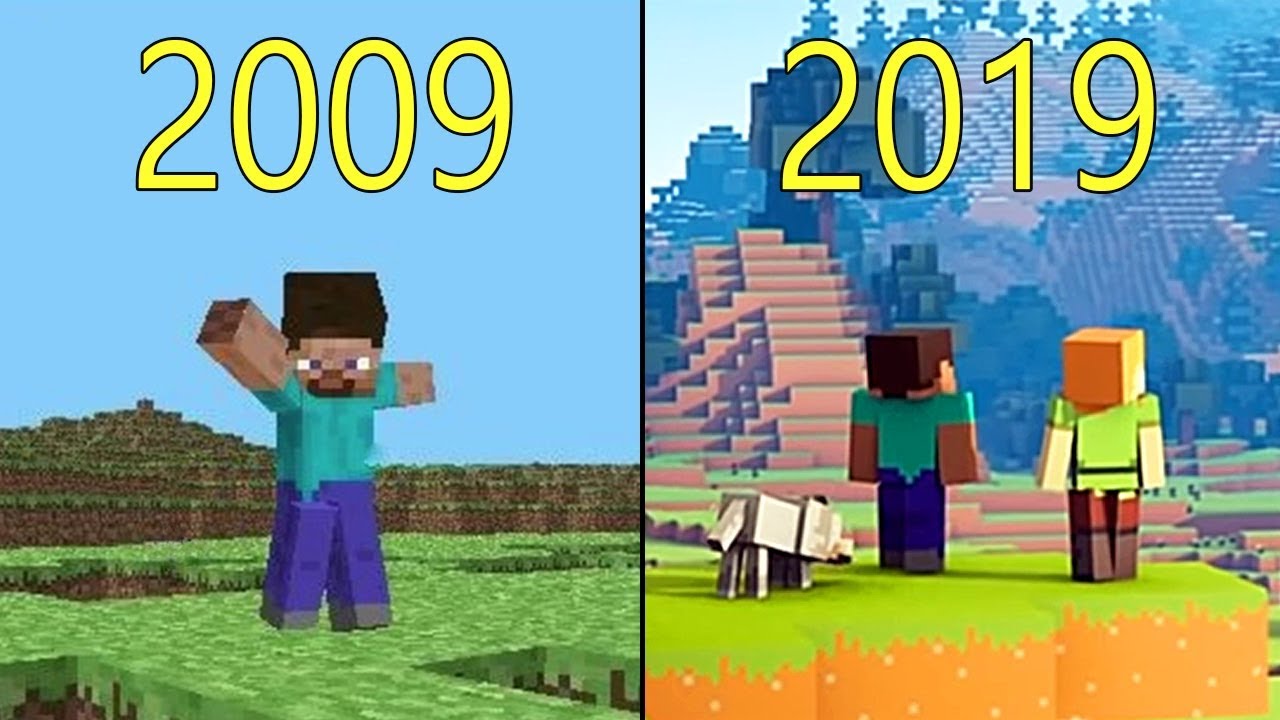 Small businesses and startups, in particular, have long fascinated us. The concept of taking something from an idea to a fully-functioning business making a profit with a close-knit team is a dream for many.

It's part of the reason we started HuggyStudio and the no-code.ch platform.

When creating ensemble19.ch, we experienced first-hand what a small team of like-minded people can achieve in just a matter of days and months.

And while we know that starting something on your own can be stress-inducing and tough going, it can also be hugely rewarding. It’s all about the decisions you make.

As outlined in the book "Small Giants":

"There’s a point in every small business’s lifespan when, so long as they survive, they are faced with the decision of how fast to grow, and to what end. For some entrepreneurs, the idea of an IPO or Acquisition is the reason for starting the business in the first place."

For others, it clearly isn't.

We've put together a list of small teams and businesses that have been super profitable, enjoying high ROI without the need for large-scale investment and enormous teams.

Basecamp has 57 employees at the time of writing, which is a relatively small team for a company with such a high profile and multi-million dollar turnover.

And while they could have grown at a much faster rate, they decided not to.

“Conventional wisdom advises you to do more than your competition but this might not always be true. Whatever you do; do it well! The one-upping, cold war mentality is a dead end; instead try one-downing. Do the simple things better.”

The above is taken from Getting Real, Basecamp’s book on how the company became a success.

By sticking to its ethos and growing at a comfortable rate, the software company has succeeded in staying profitable over a long time. It rakes in $25 million in annual revenue, according to Forbes.

When we talk about small teams, we think about five to twenty people running a tight ship. But BuiltWith has managed to generate around $14 million per year with just a sole employee.

The company covers 50,000-plus internet technologies, including analytics, advertising, web hosting and CMS, looking at how internet tech changes on a weekly basis to provide lead generation. Its data goes back to 2008, giving users deep insights into how people use tech on the web.

And this is all run by one full-time person, with the odd bit of help from part-timers here and there. In 2015, it was billed as Australia's most profitable online companies without having hardly any staff.

Bigger certainly isn't always better. And despite Australia covering a landmass almost as big as the United States, its citizens have taken a markedly smaller approach, embracing the solopreneur route to success.

Love him or hate him, Joe Rogan has gone from a mid-level stand-up comedian to one of the most successful business people on the planet.

His podcast, The Joe Rogan Experience, was a massive hit on YouTube, garnering many millions of subscribers and even more views. In fact, it was so successful that Spotify paid $100 million to show it on their platform.

Rogan himself is estimated to turnover between $30-$50 million per year, with only a handful of employees helping him run the world's most famous podcast.

Today, you don't need much money to start something on your own. But you do need to start building at some point to gain leverage.

Entrepreneur and investor Naval Ravikant says, "The final form of leverage is brand new – the most democratic form. It is: 'products with no marginal cost of replication."

This includes books, media, movies, and code. Code is probably the most powerful form of permissionless leverage. All you need is a computer – you don’t need anyone’s permission.

If we talk code and turn to venture capital and big acquisitions, the following are noteworthy...

WhatsApp had 55 employees when it was acquired by Facebook for $19 billion in 2015. That puts it at an average of 345 million dollars an employee.

But before the biggest social media network on the planet took an interest, WhatsApp was quietly going about its business, becoming the de facto way for people to message each other. While Apple and Android both had their own messaging ecosystems, WhatsApp bridged the gap for all phones and created a messaging service with two-billion users.

Founded in 2009 by Brian Acton and Jan Koum, the former Yahoo employees ironically created WhatsApp after failing to land jobs at Facebook. So they went on to build a messaging service that outperformed its competitors and became a billion-dollar company.

There’s an element of being in the right place at the right time for WhatsApp, and some luck is needed for all successful ventures. The company launched just at a time when almost every emerging trend like push notifications and message encryption became major talking points.

As a result, WhatsApp became synonymous with these trends and managed to capitalize while building a team to improve the product before selling to Facebook in 2015.

Yet, they never employed more than 55 team members.

Developed in San Francisco by Kevin Systrom and Mike Krieger, Instagram was initially called Burbn and acted as an app that allowed people to check-in where they were on their mobile. Systrom even took engineering classes at night to learn how to code, so he could build the prototype.

After meeting investors at a venture capitalist firm, Systrom got an investment of $500,000 to build Burbn. However, after partnering with Mike Krieger, the duo pivoted to an image-based app, and Instagram was launched on 6 October 2010. Instagram only took eight weeks to build, though all work together took around a year. Soon after launch, it hit instant growth and even accumulated 100,000 users in one week. Within two years (and 13 team members) it was purchased by Facebook for a cool $1 billion.

After being inspired by an indie favorite game called Dwarf Fortress, video game designer Markus Persson decided to make his own game. Previously, he had developed a few prototype games and had enjoyed roles with video game developers King and then jAlbum.

The first edition of Minecraft was made in 2009. After initial feedback, Persson updated the game to the version you more or less see today. Soon after its alpha release, he quit his job and founded Mojang, with the full version released in 2011.

The game was an instant hit and, so far, has sold more than 200 million units. This was all achieved with around 25 staff members.

Today, Minecraft is one of the biggest games in the world and was acquired by Microsoft for $2.5 billion. But even before the purchase, Mojang had a revenue stream of about $290 million annually and profits of over $1 million.