No-Code vs. Low-Code: A small battle over how and who will create our digital future 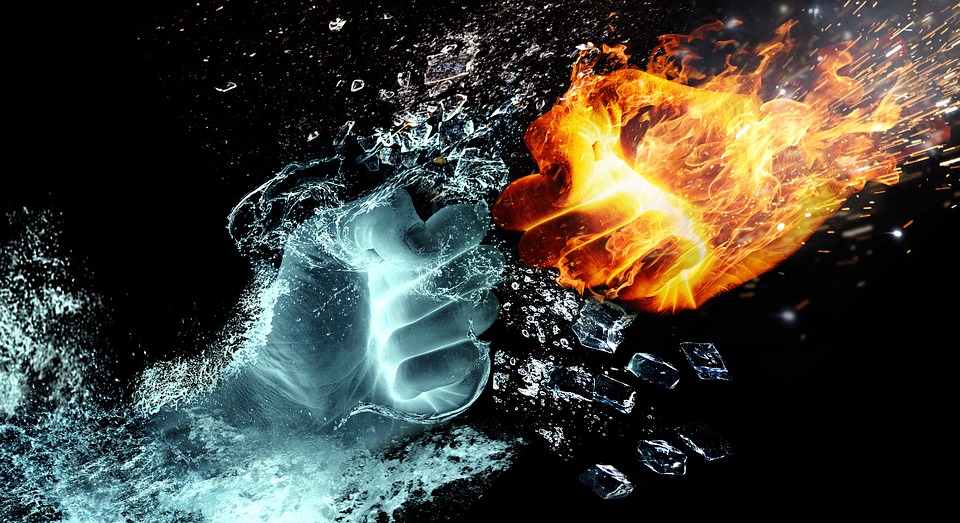 For anyone new to the topic, the difference between no-code and low-code application development platforms is clear and not at all controversial. As the names imply, no-code platforms are software tools that allow people to create applications and websites without writing any computer code. Platforms that require a small amount of coding are low-code. Simple. Done.

Yet, when you research the topic a bit, you find that people who create with these tools, especially those who are developing the platforms, are very passionate about each approach’s definition and relative strengths and weaknesses. And that is because those differences may help decide who controls the creation of our digital future and who may profit from the revolution they may bring about. Forester estimated that the low-code market would generate over $21,000,000,000 in revenue by 2022.

But what does it all mean for those of us who want to find the best way to automate a process, connect two databases, create an MVP of a new app, or quickly roll out a fresh website for our startup? This post will explain the difference and similarities, why it matters to the world of software, and what is essential to those who just want to create.

The low-code movement has been around for a while. Long before it had a name, developers were trying to make writing applications more manageable by providing visual tools to define applications. They showed how a majority of an application could be created and maintained visually, and only a few custom parts needed coding. As more development platforms used this approach, the industry analyst Forrester Research coined the phrase “low-code” to describe them.

However, even the small amount of writing text commands slowed down the creation process and kept non-developers out of the process. The next step was to remove the need for coding, and the category of no-code was born. Many also feel no-code platforms are focused on non-developers as their users. In fact, the no-code and low-code movements have developed the phrase Citizen Developer to describe those users.

As examples, here are five of the most popular low-code and no-code platforms:

More in common than not

Both approaches remove the laborious and expensive step of typing in text to create an application.  Coding has other disadvantages, including the time it takes, the need for experts in the language you are using, and errors in coding that require debugging to fix. This pushed people who make development environments to find a better way.

They started by taking what applications do and putting them into services that users add, modify, and connect with a visual interface. Things like upload a file, let a customer pay for something, or grab data from this other program. The difference with low-code is that users need to go one step further and often still use a programming language to add functionality.

Creating the first version of an application is just the start. Platforms that fit into both movements also provide tools to make maintenance and scaling of applications much more straightforward. In addition, they usually contain the ability to deploy the application, often by clicking a “publish” button.

The two most important common aspects of no-code and low-code are increased productivity and empowerment. They each significantly reduce the amount of time and the number of people needed to create and maintain an application and reduce the skills and training required to build an application.  This is why both approaches are so popular.

No-code and low-code platforms also share some disadvantages. If you use either approach, you are now dependent on the tool you used. And with dependence on that platform, you inherit and cannot remedy all of its bugs, performance problems, and security vulnerabilities. For mission-critical applications, this can be a deal-breaker.

The Citizen Developer and the price of freedom

As mentioned above, one of the defining goals of the no-code movement is to create application development platforms that allow non-programmers to build the tools they want. Since the beginning of the computer revolution, developers have acted like a craft guild that only shares the secrets of their art with other members. Everyone else had to wait for them to build, deliver, and repair their digital goods. Where low-code opened the door a crack, letting far more people create what they needed, no-code knocked that door down. No special education, practice, or apprenticeship is required. Anyone can become a Citizen Developer.

The “power to the people” aspect of no-code is attractive, maybe even revolutionary. But it also comes at a price - there is no way to add additional functionality. Low-code proponents argue that the price of allowing some coding is worth the design freedom they need. No-code backers point out that platforms and vibrant communities add new features regularly.

Topics like creative empowerment and freedom are reason enough to get emotional over the no-code vs. low-code debate. But they are dwarfed by the market pressure put on the companies fighting over the same limited funding sources and acquirers. No-code platform Airtable raised $185 million. There are dozens of other stories just like this. And VCs are trying to decide if they should bet on no-code or low-code. Nothing creates passion and debate like this type of money.

What really matters - the right platform for you

A little spirited debate is fun and can help motivate all of us. But when it’s time to get an app in the hands of your users, the crucial elements come into focus.

If your priority is getting your application out there quickly and you are not, don’t have access to, or can’t afford a developer; no-code is the obvious choice. Your next step is to find a platform that has all the features you need.

When functionality, scalability, and customization are your priority, and you have the time and money to get exactly what you want, then low-code gives you most of the speed advantage of no-code, but won’t tie your hands. If you are not a developer or don’t have any on staff, then find a partner that can fill in the missing bits as needed.

Regardless of which approach you take, connect with the no- and low-code community online or in your area as well as any communities that exist around the toolsets you choose.

What are you waiting for? Join the revolution and start creating.